Whether from the auditorium or the office: we broadcast your important events and talks. With science portraits and cinematic documentaries about you and your research, we provide a broader public special insights into the world of science.

„You produce real substance and we create the relevant content.“

At mariquadrat, we prefer to think outside the box in order to create substantial „content with depth“ together with you. Using the latest tools, we present your research projects in a technically flawless way and proverbially: in the best light. In a targeted manner we mediate between knowledge production and your audience to make relevant knowledge more accessible. In this way we want to use the potential of today’s media and transmission technology for contemporary science communication and by doing so foster the practice of open science.

Coherent narratives and a valuable visual appearance require the right technology. We are always using it in the best interest of your projects. Get a brief impression of what we mean by contemporary and audiovisual knowledge transfer: live. hybrid. online. 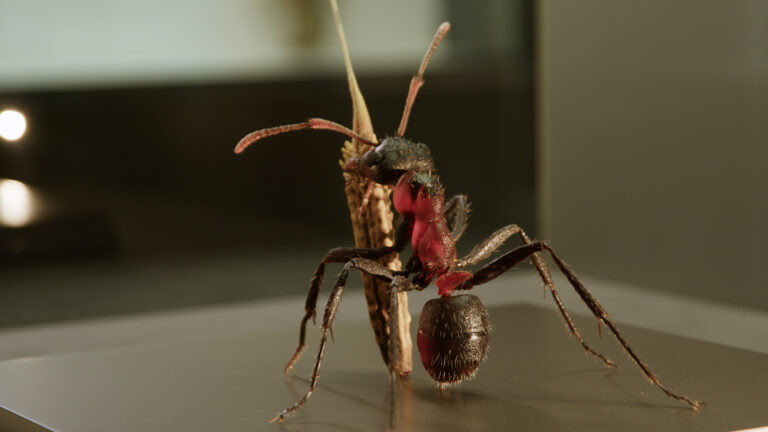 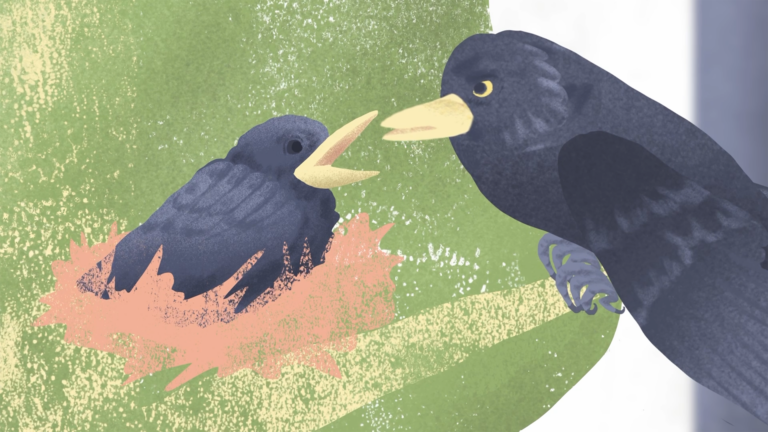 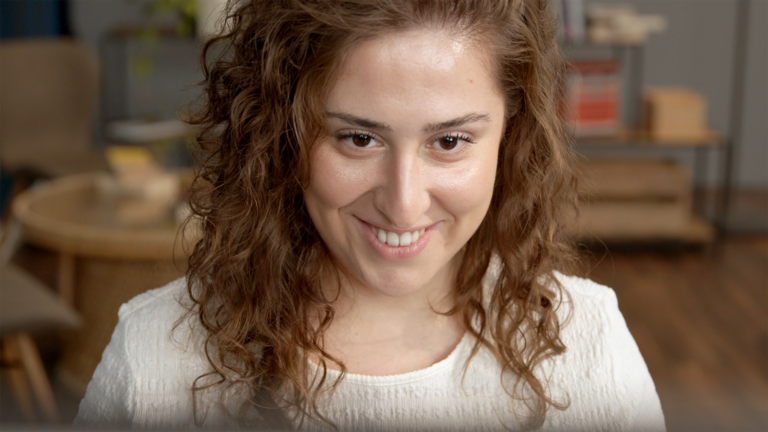 Marie-Lena is passionate about sophisticated technical setups and documentary narratives with depth. Leon Marian is fascinated by the inexhaustible possibilities of cinematic expression, especially in image design.

As studied media engineer with a focus on video technology, Marie-Lena worked for several years at one of Germany’s most important theaters – most recently in the position of deputy head of department. There she designed, planned and implemented complex video systems for modern theater productions. With her studies of documentary filmmaking in London she extended her technical know-how with an in-depth understanding of consistent narration. During his studies of cultural sciences and digital media, Leon Marian continuously engaged with the theory and practice of film production. He has pertinent experience as a cameraman, editor and media designer. He was able to hone his creative talent in music video productions and numerous feature, image, advertising and commercial film settings with a special focus on elaborate image and lighting design.

We got to know each other during our successful and prolific collaboration at the University of Hamburg. Here we sharpened our focus on the science sector and soon realized that our knowledge and working methods complemented each other very well. Within a state-funded research project of the Authority for Science and Research in Hamburg (Hamburg Open Science 3D/AV), we were already able to contribute to the structural digitization of research and teaching. The pandemic situation has intensified the governmental demands on the ongoing development of further digitization – so finally the idea arose to bundle our complementary skills in mariquadrat.

For the communication of your findings, projects and insights, we develop sophisticated and innovative video and streaming solutions. This creates content that adds real value to knowledge transfer.

Together with you we are looking forward to finding suitable design options for the contemporary presentation of your research. We therefore recommend to contact us at an early stage to ensure a smooth process in the support of your project in the planning and conception phase. We will be happy to provide you with specific advice on your subject and the consistent preparation of your content as well as the technical details of implementation.